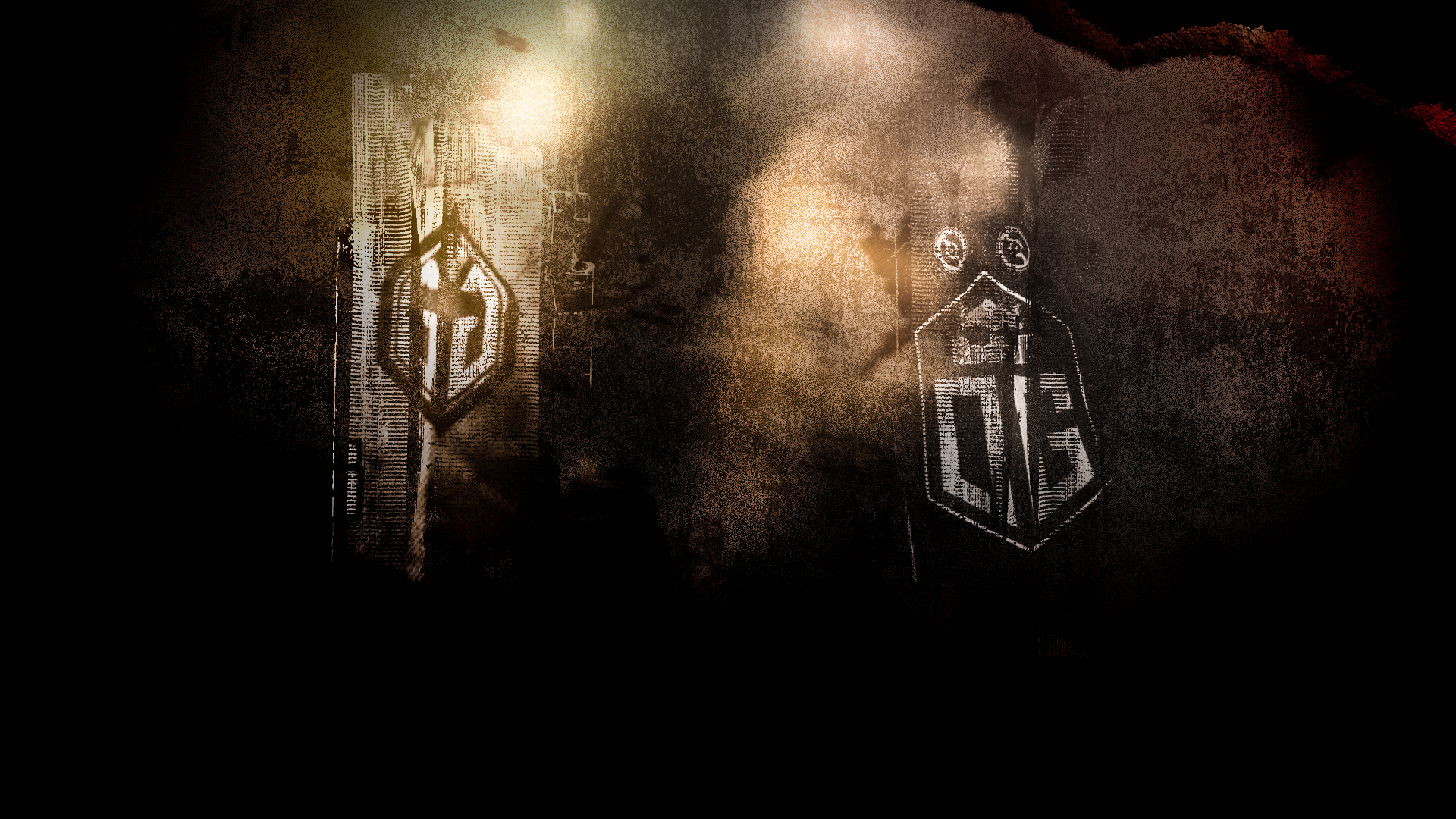 Week one of the Western European DPC has come and gone; with the Gladiators establishing themselves as one of the strongest Dota 2 teams in the region. Sitting tied on top with a 2-0 record after the initial week; the Gladiators came into week two with high spirits, backed by resilience and in a top competitive form that teams can only hope for.

Week two started off with two juggernauts with lots to prove in a stacked Western European Region; the Gaimin Gladiators and another team of warriors looking to continue their long history of competitive Dota accomplishments; OG.

OG, a staple organization within the Dota 2 competitive scene backed by some of the greatest Dota players to ever touch the game in N0tail and Ceb, took time away from the game in 2021/2022 allowing for the emergence of some new European talent. That isn’t to say they were taken lightly though with strong placements in the 2022 DPC season winning both ESL One Malaysia and Stockholm; and with a strong 7th-8th placement at The International 11; OG looked to continue their promise and history as one of the greatest 2 teams in the world.

The initial 2023 DPC week one showed plenty of promise for both Gaimin Gladiators and OG, combining with an overall 4-1 series wins and an overall game score of 8-3; promised one of the most exciting series within the beginning of the new season. Week two began with two great teams ready to battle it out for a regional top seed; looking to book their spot and be that much closer to South American’s Lima Major in Peru.

Going back to the tried and true Dyrachyo Pudge and tOfu rubric; the Gaimin Gladiators came out the gates swinging with strong early and mid game control. Unfortunately with unsuccessful team fights, catches and strong saves by Taiga’s Tusk; The panic button was close to being pressed. Gaimin Gladiators didn’t go down without a fight, however, keeping the game close, up until the 39 minute mark with a big 10K gold advantage. After a grueling and kill happy game 1; the Gaimin Gladiators dropped game 1, giving OG an early advantage in the series.

The 2nd game of the series started much the same. With successful early and mid game rotations and scrappy fighting; Gaimin Gladiators started game 2 on the right foot pushing to a  13K gold advantage at the 28th minute. The advantage however wouldn’t last; with the strong team fighting of OG’s Naga Siren, Death Prophet and Disruptor; OG slowly and methodically took back the lead. Yuragi and his Naga Siren continued to pressure fiercely, having an impressive 36K net worth; pushing past the strong early-mid game of Gaimin Gladiators. Finishing the game in 43 minutes, Gladiators received their first series loss of Tour 1, in an unfortunate 2-0 fashion.

Regardless of the outcome; both teams look to maintain their stance in this crowded and competitive region. Expected to be 2 hopefuls to qualify for the Lima Major, we look forward as we always do, and regain after a humbling series loss.

We may take our revenge the next one
We don't lose, we learn
We'll fix our mistakes and come back stronger #AgainstAllOdds I #Dota2 I #DPC pic.twitter.com/Ag9gf2JxO0

Gaimin Gladiators though with impressive early and mid-game control where no match for the strong team fight heavy powerhouse OG and will look to regain their strong Tour 1; January 18th, a date with Dota legend Kuroky and his Nigma Galaxy roster.

Thank you for reading! Stay tuned here at the Gaimin Gladiators Blog section for more on the Dota 2 Gaimin Gladiators, and everything in our world of esports. Don’t forget to follow us on all our social spaces, and all the best in your future endeavors. 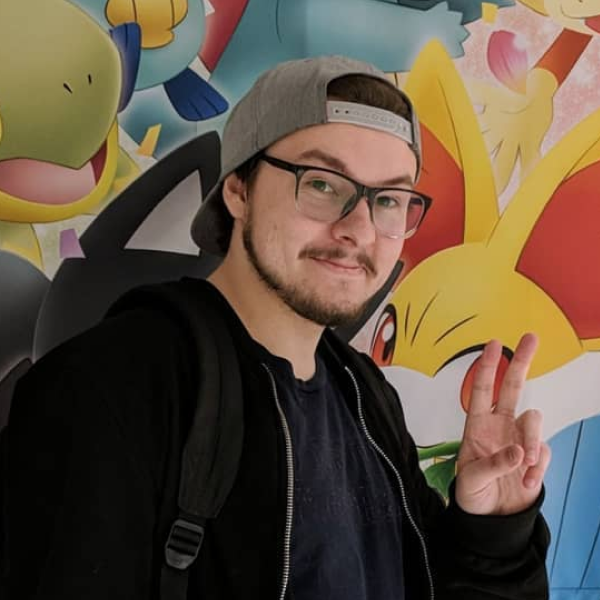 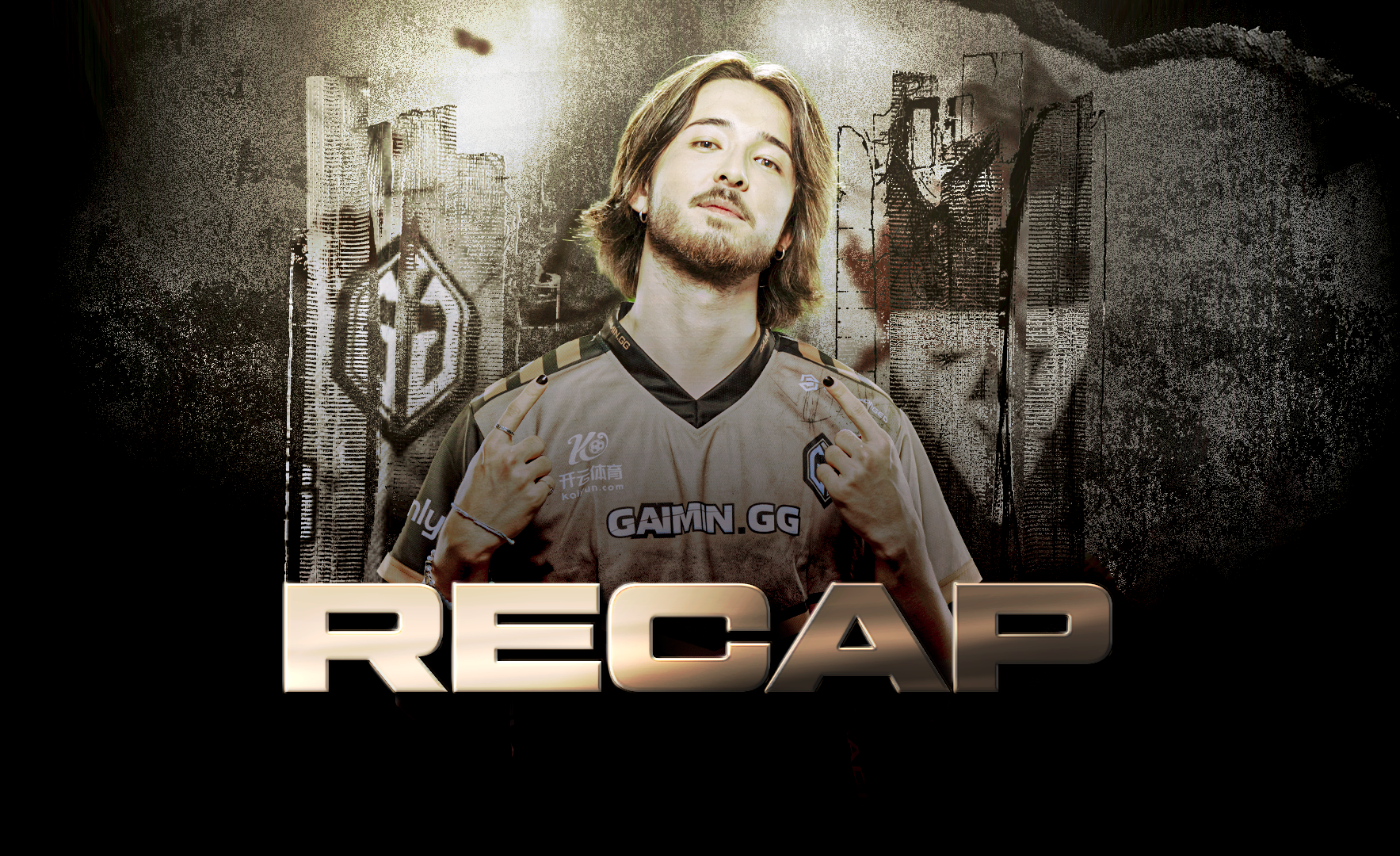 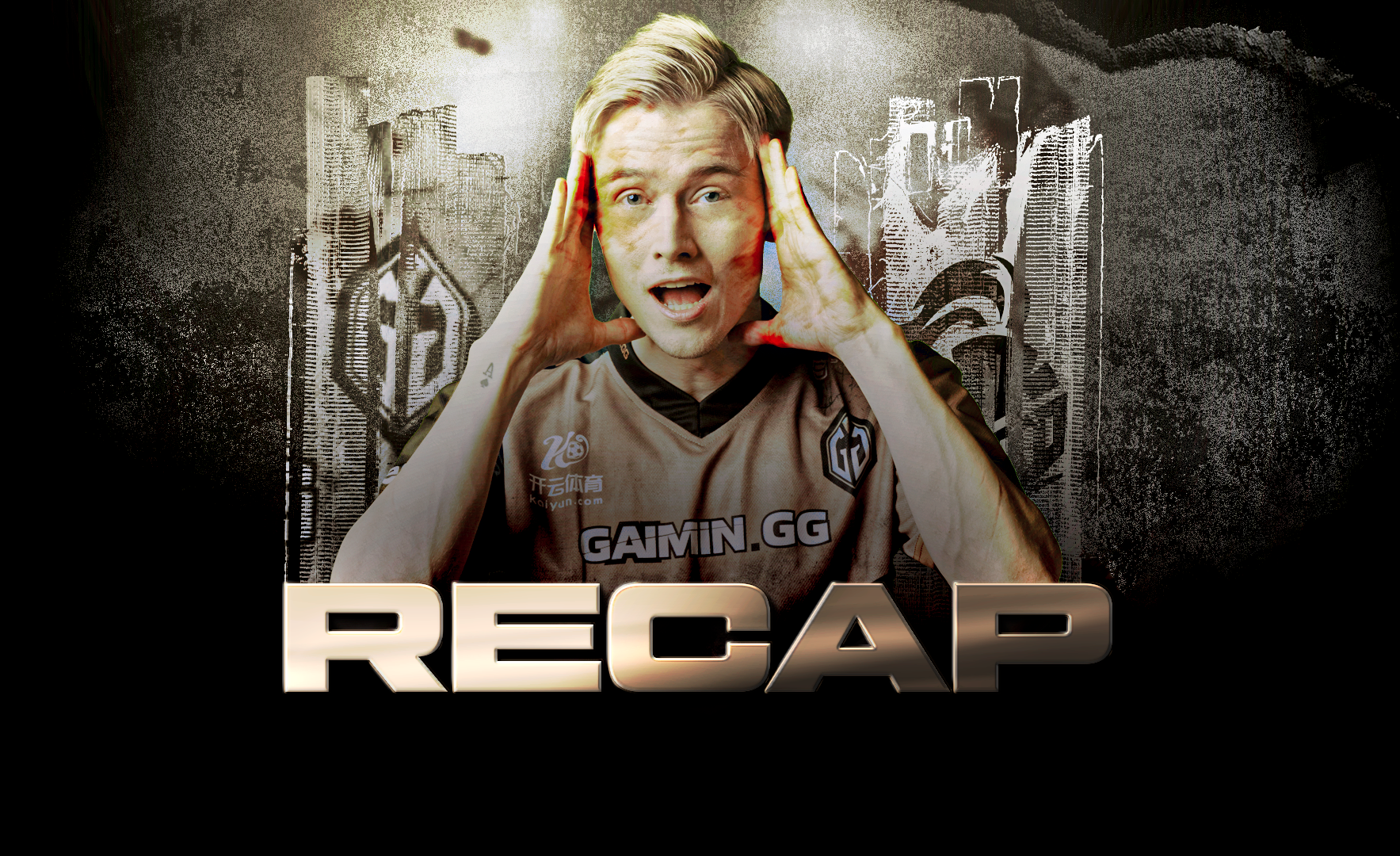 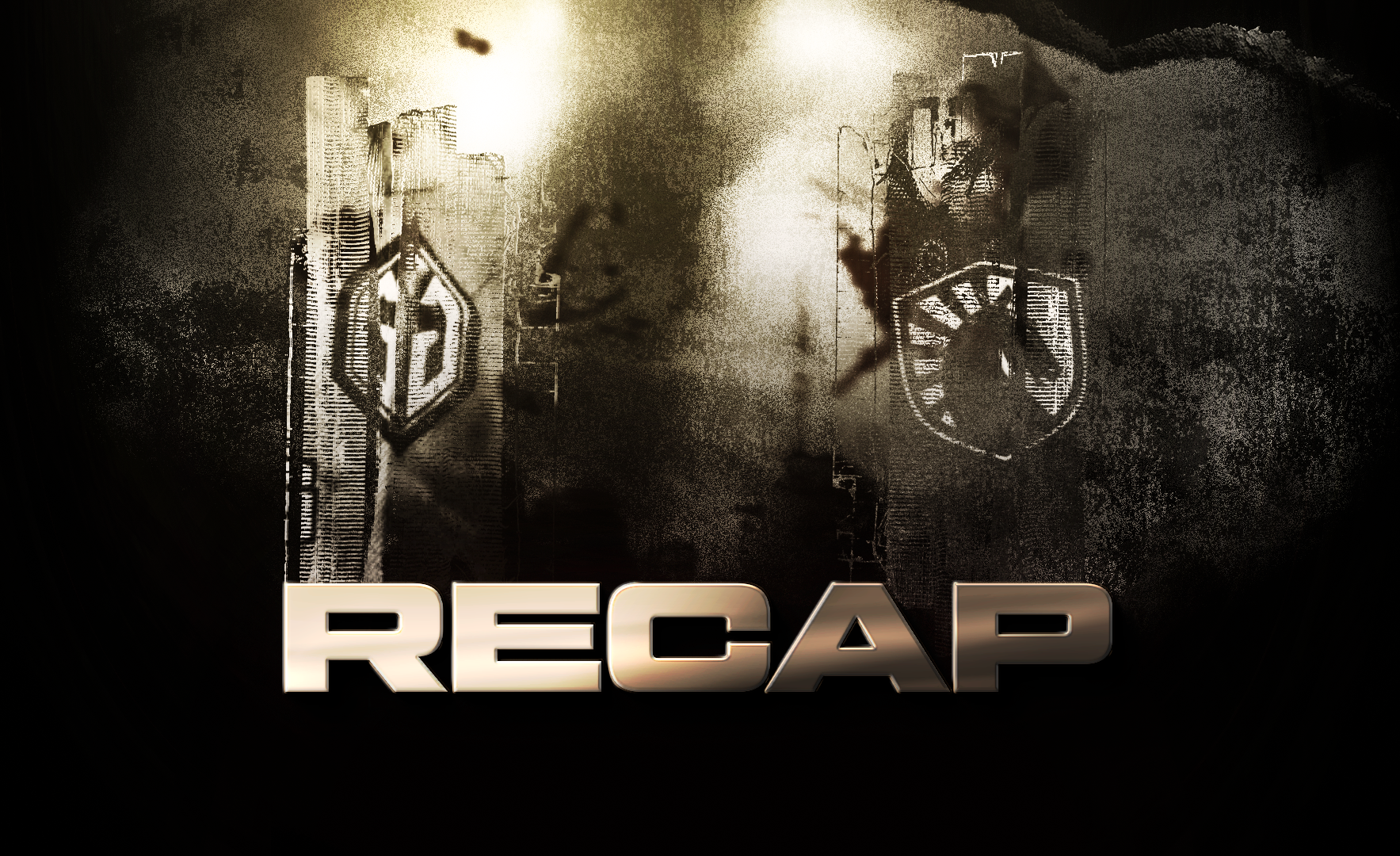 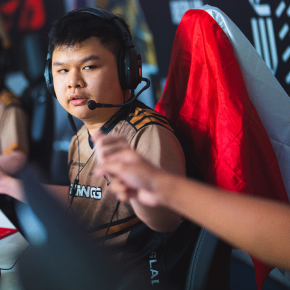 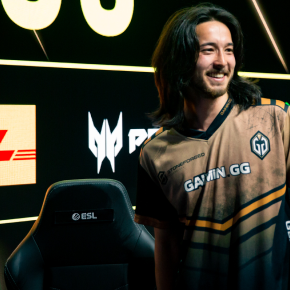 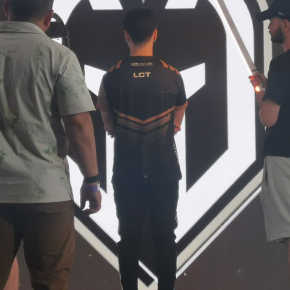 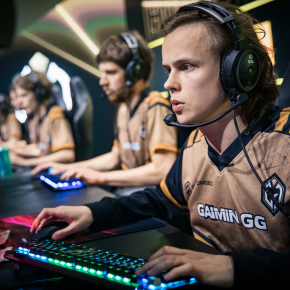